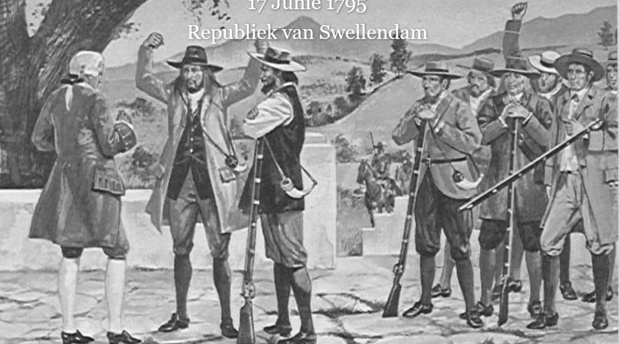 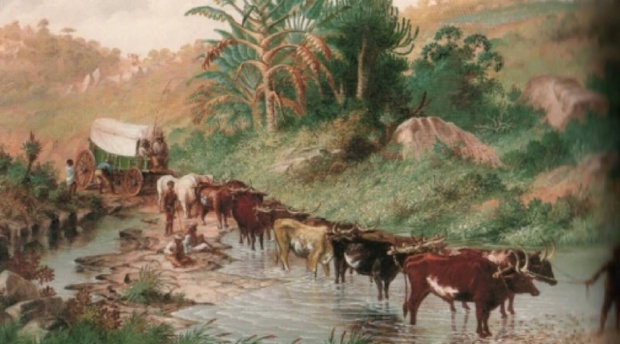 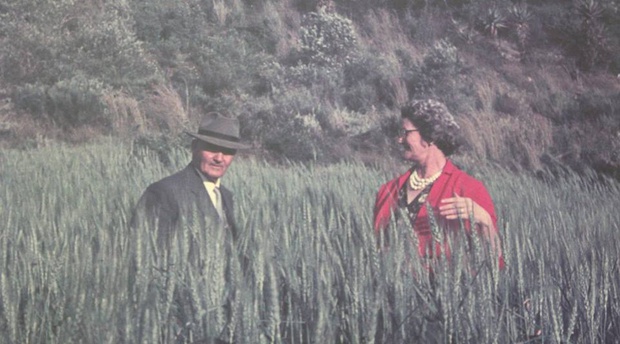 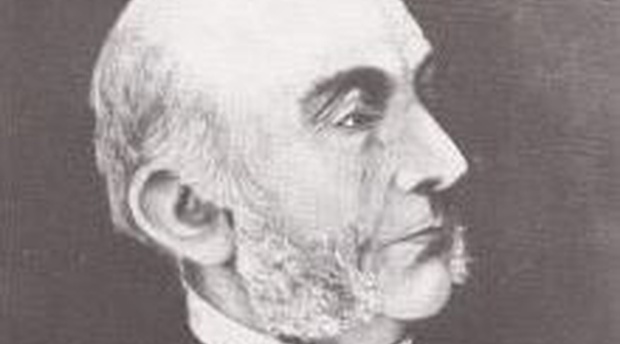 FW Reitz (snr.), Vader van wetenskaplike landbou in die Kaap kolonie, stigter van Swellendam Landbou Genootskap 1832. "Organized agriculture was a revolutionary concept to the nineteenth century Cape. Competitive exhibition is perhaps the final test of a farmer's affinity with his soil and his stock, for it demands a pride of ownership and achievement that is a sensitive gauge of a farming community's virility. For the first quarter-century of its existence, F.W. Reitz was-in the guise of Secretary - the sine qua non of the SwellendamAgricutural Society, the only body apart from the Cape of Good Hope Agricultural Society in the Western Cape. Single-handed, through the force of his vigorous pen, he induced other Overberg towns to stage agricultural shows...."